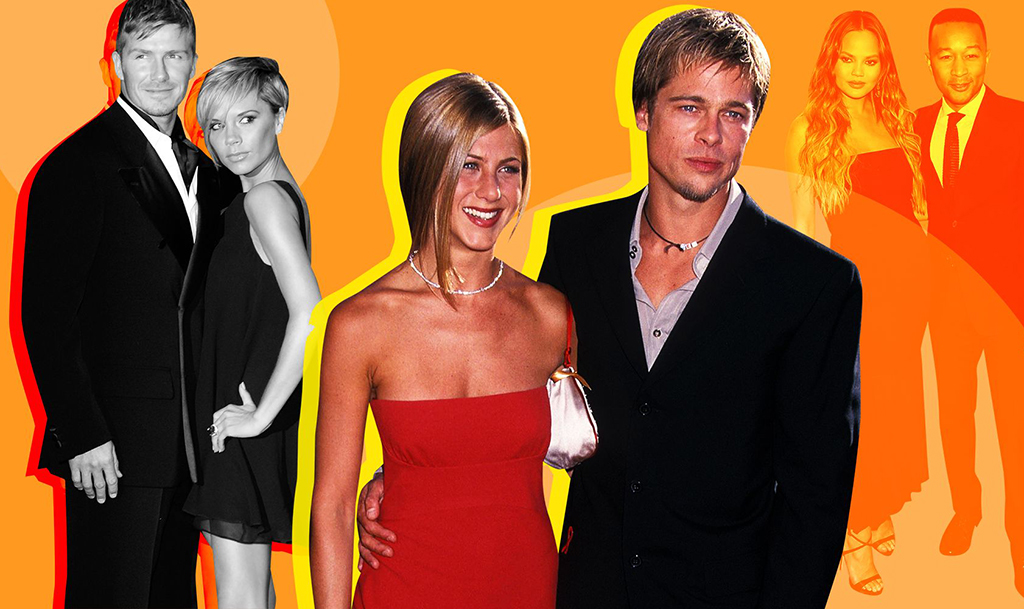 Hollywood couples and all that drama around their relationships is one of the most popular topics that people around the world while sipping on a drink and chatting with friends. We want to skip the drama aspect of famous people’s relationships and won’t discuss anyone’s divorce. Today’s article is about finding inspiration to start relationships and encourage you to believe in love.

Despite all the dirt and rumors that paparazzi spread diligently, there are famous celebrity couples that appreciate each other enough to ignore all the attempts to incite drama and prefer living their lives with someone they love and respect. Like any other couple, any Hollywood couple faces the risk of failing in a relationship or living through difficult times together and becoming stronger and happier.

This is one of the most beautiful famous Hollywood couples that have been together for almost 10 years.

They have two lovely daughters and remain an example of love and respect.

A proud owner of 45 Grammy and her husband also know as one of the top rap performers have created an RNB empire.

Their success made them stronger. Beyonce and Jay-Z look like the best companions ever. They have 3 kids and seem very happy together.

He is the New York Yankee former and she is a brilliant Jennifer Lopez – a singer, actress, and an incredibly sexy woman.

They have been engaged since March 2019.

John Legend is an Oscar-winning singer-songwriter and she is a model. They did a music video together and fell in love after spending the whole day together.

They are married and raise two children together.

John Krasinski fell in love with Emily Blunt at first sight. They have 2 beautiful daughters and work on movies together.

Emily Blunt and John Krasinski show us how a couple can create something exciting and spectacular together as love makes us see beauty everywhere so we can share it with the world as these guys do.

George Clooney seems to be fond of his wife Amal Clooney. She gave birth to twins in 2017 and George says she is the most incredible human being and mother which makes him incredibly proud of her.

So lovely to see George Clooney as a man that realizes and appreciates the role of women in the world and treats his beloved with respect. They are one of the most wanted Hollywood couples so far.

Will Smith and Jada Pinkett Smith

Will and Jada Smith are known as one of the most stable Hollywood couples. They tend to identify their roles as live partners instead of using husband/wife terms. They became friends in the late 90xx and their friendship developed into serious relationships eventually.

These relationships based on friendships are the strongest ones.

This isn’t actually a Hollywood couple however one of the most famous couples and powerful ones, that is for sure. He is a popular footballer and showman and Victoria is a singer and a talented fashion designer.

They have been married for over 20 years now which is impressive since they are both attractive and successful, which makes them enviable for single celebrities.

Kanye is one of the most successful artists and Kim is a TV star and social media influencer that has a tremendous impact on a variety of niches due to the huge number of followers on Instagram.

However, she looks pretty much down to earth when walking with Kanye and looks like they have that balance in a relationship that allows them to respect each other avoiding star-struck consequences.

These two are such an inspirational couple. Oprah Winfrey and Stedman Graham have been in a serious relationship since 1986. It is over 30 years, can you even imagine? This is one of those famous couples that teaches us that you are the ones who decide what is right or wrong in your relationships.

Marriage is not a panacea, as you can get divorced 4 times in 4 years or be happy being a life partner with someone for 33 years.

What do you get when you mix sexiness with a bit of an absolute sexiness? That’s right, you get the union of Ryan Gosling and Eva Mendes. Eva was raising their kid and carried theirs second while he was working on the Lala Land.

He was so grateful for having such an incredible and supportive woman by his side so he dedicated his Golden Globe Award to Eva.

These two have so much in common. Sarah and Matthew fell in love in late 1997 and they still look as happy as they were those days.

If you go through their social media you will find they are incredibly intelligent and kind human beings that love each other and spread positive vibes only.

This is another awesome Hollywood couple of unmarried stars that have been together for 35 years.

Russell said that after 34 years together your status isn’t really important as you don’t need to be married to go through all that ups and downs that every couple faces.

Tom Hanks believes he won’t be able to play the role of the Forest Gump as brilliantly as he did without Rita’s help. Hanks said that Wilson helped him to get that connection with what Forest was facing.

Rita Wilson is not only a talented actress but also a muse to a Tom Hanks which is inspiring and heartwarming.

Apparently, it turns out that famous Hollywood couples are ordinary humans that want to build a successful relationship and create a family with loved ones. Those were most wanted celebrity couples by paparazzi that have to live their lives being under the microscope. However, they show us that love will always win, which we can’t say without smiling.

Make sure to also check the article: Top 10 Highest-Paid Models in the World. 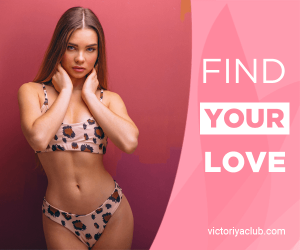